Our mission is to collect, preserve, document, and exhibit objects of historical significance to Eureka Springs, and to present them in such a manner as to educate and inspire residents and visitors alike.

The Eureka Springs Historical Museum strives to preserve and protect the history and heritage of this city and its people. We are located at the south entrance to the historic district at 95 S. Main Street. We look forward to your visit and the opportunity to share the history of Eureka Springs with you. Our visitor center is packed full of information that will enhance your visit. Explore our gift shop for souvenirs, books, and treasures by local artists.

The museum’s income is derived from admissions, donations, fundraisers, research fees, and gift shop sales, as well as memberships (which are available to all interested persons). We are a non-profit museum, so donations and fundraisers help keep our doors open.  Join us in October for our annual “Voices of the Silent City” cemetery tour! 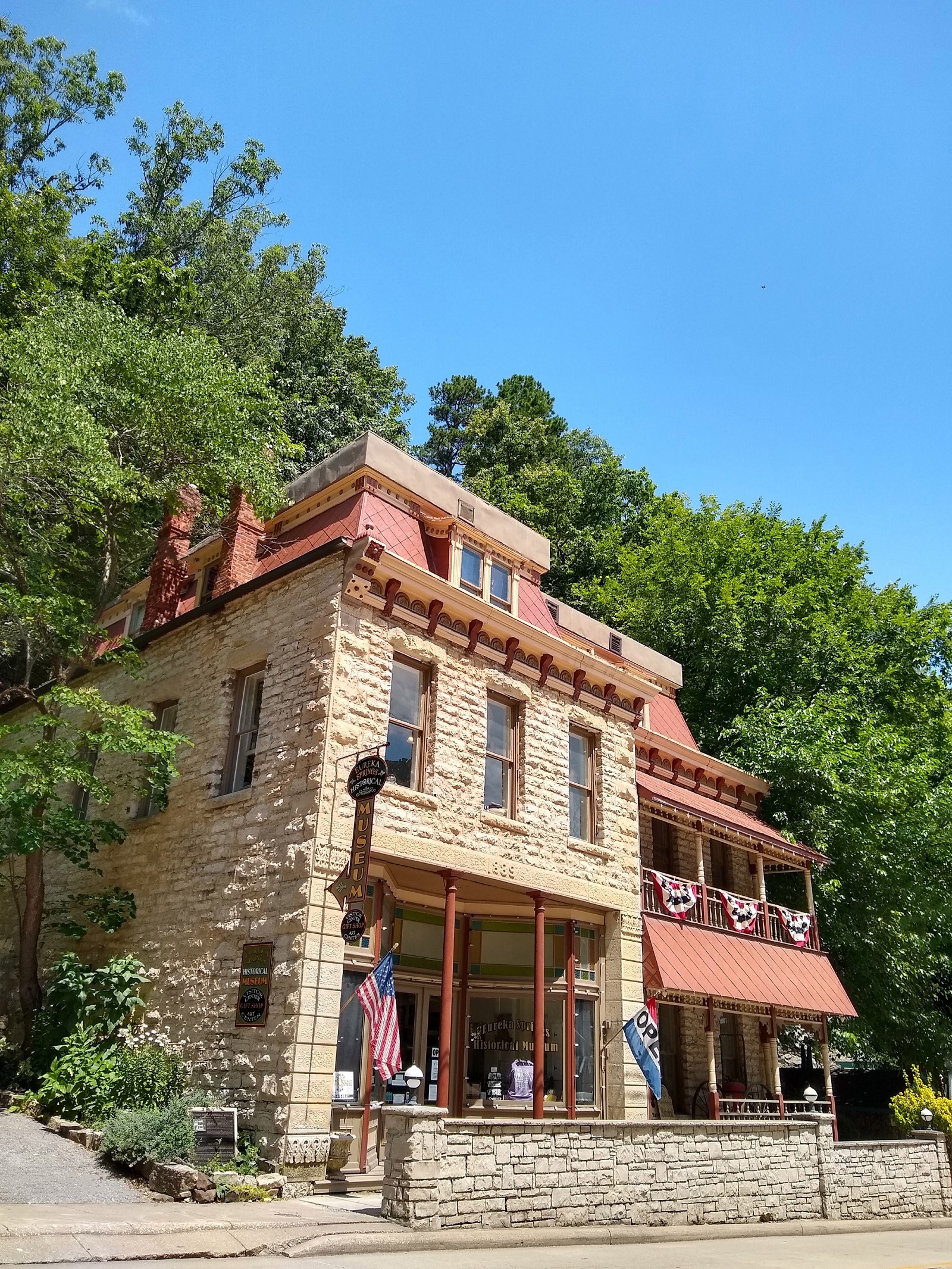 The historic structure housing the Eureka Springs Historical Museum is referred to as the Calif House.  This magnificent three-story home was constructed in 1889 by Samuel L. Calif, a wealthy farmer from Illinois. The home reflects the architectural style of the late Victorian era, and it is constructed of native limestone with a unique Mansard roof design. Mr. Calif used his home as a family residence, dry goods and grocery store, and boarding house! The property changed hands numerous times over the years, before being sold to the Benevolent and Protective Order of Elks in 1948. The Elks Club used the building as their lodge, removing the front porches and installing a concrete wall over the main entrance.

The Ozark Folk Festival board purchased the building in 1971 and in October of that year, the Eureka Springs Historical Museum officially opened its doors to the public. Over the next several years, they used profits from the Ozark Folk Festival to begin restoring the building to its original design. The property was conveyed to the newly formed Eureka Springs Historical Museum Inc. organization by the Folk Festival Board on June 2, 1980. The museum was officially incorporated with the Secretary of the State of Arkansas as a 501c(3) non-profit at that time.

We have come a long way since then! The museum features permanent and temporary exhibits on the first and second floors that provide a unique perspective on the city of Eureka Springs. Our collection contains over 10,000 artifacts that include photographs, travel memorabilia, art, furniture, musical instruments, and textiles that date from before the founding of Eureka Springs in 1879 to contemporary times.

The gardens were established in the late 1990s and early 2000s. Former Museum Board member Georgette Garner, and other volunteers initially planted and maintained the garden. Following Georgette’s work in the garden, Ginny Miller, former Director of the Museum, maintained the garden until her retirement in 2012. In the summer of 2012, the Carroll County Master Gardeners made a request to continue planting and maintaining the garden. The request was granted and a plan and procedures were put in place, with efforts led by Mariellen Griffith and Patricia Messer. 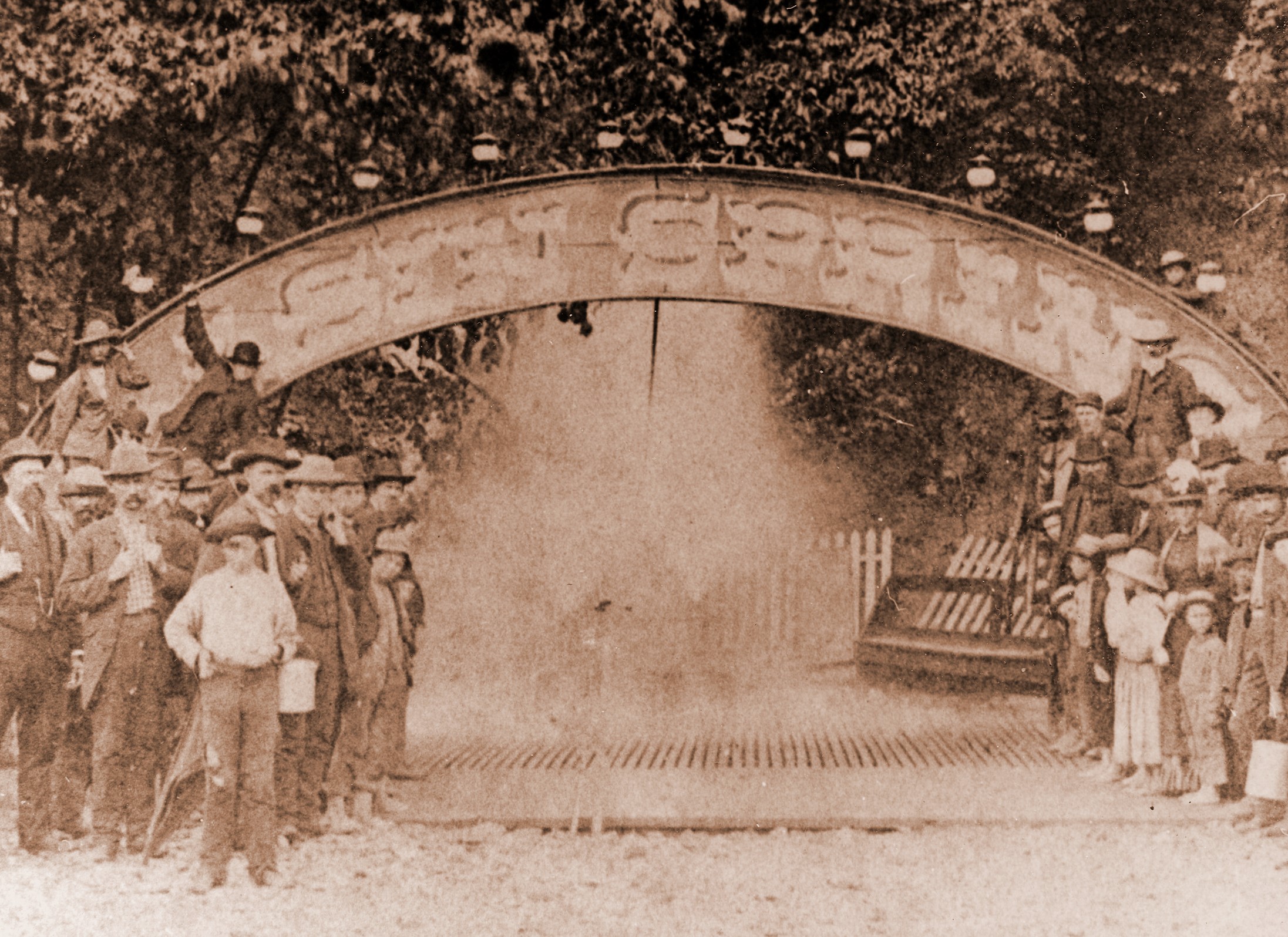 At the end the nineteenth century, the city of Eureka Springs, Arkansas, sprang up after the discovery of the Basin Spring. The town quickly grew around a seemingly inexhaustible supply of pure, clear, “healing waters.” From 1879 until the turn of the 20th century, Eureka Springs was a bustling health spa and the fourth largest city in Arkansas. The city has been lovingly referred to as “The City that Water Built”, “Little Switzerland of the Ozarks”, and the “Town Where Misfits Fit", and is often hailed as an authentic Victorian village. The town was and still is a unique community that holds fast to its heritage. We are proud to say that the entire downtown business district is on the National Register of Historic Places.  Eureka Springs is still a ‘healing place’ today where people come to feel alive again. 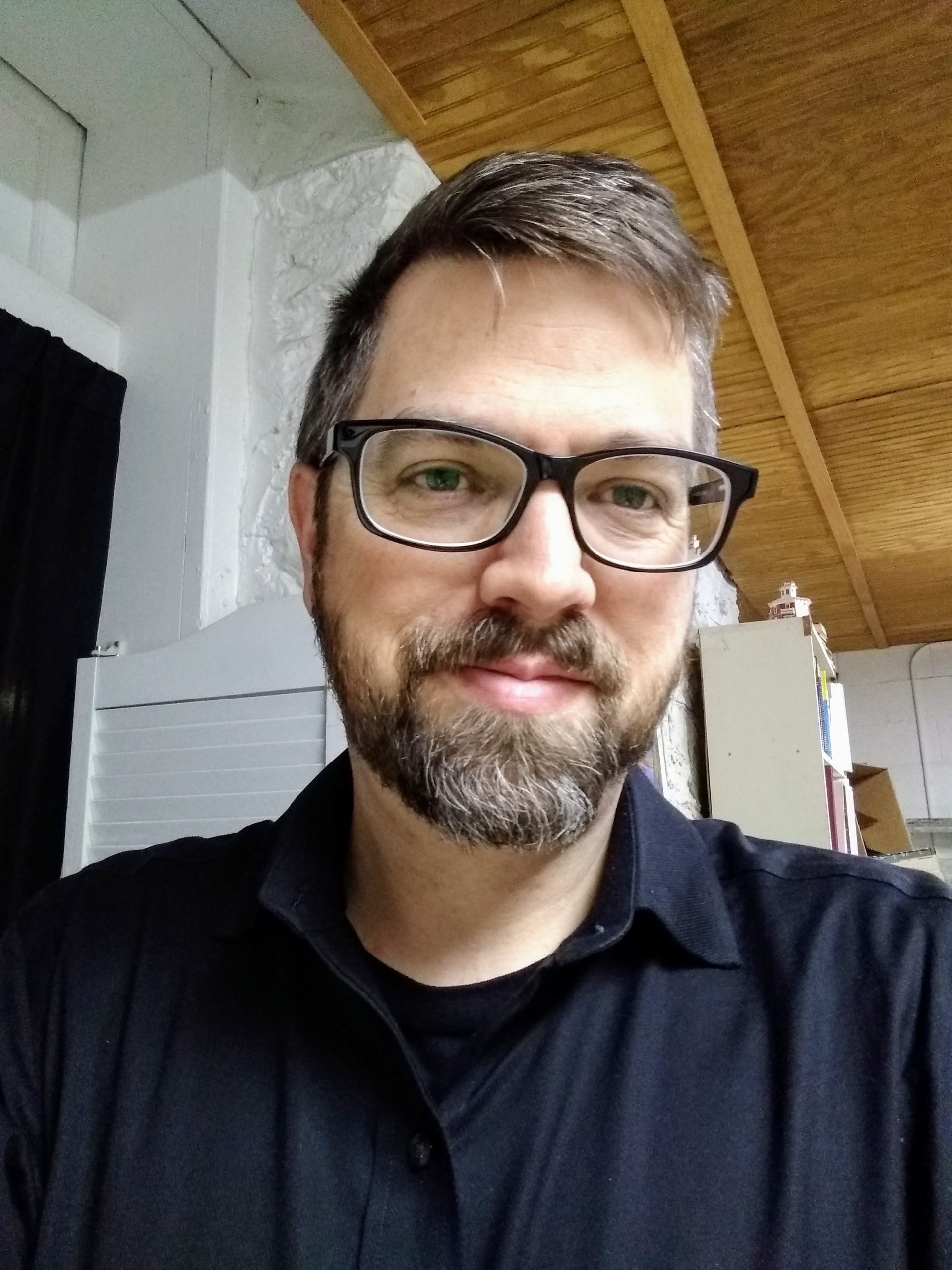 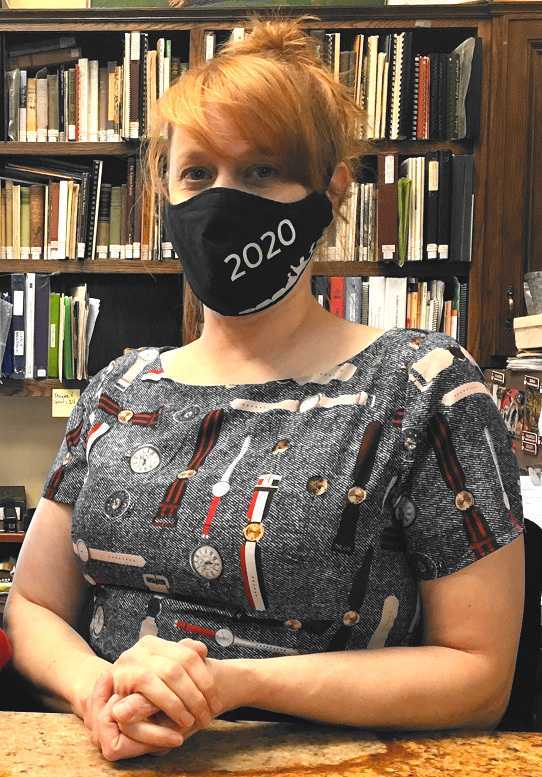 DONATE TO THE MUSEUM